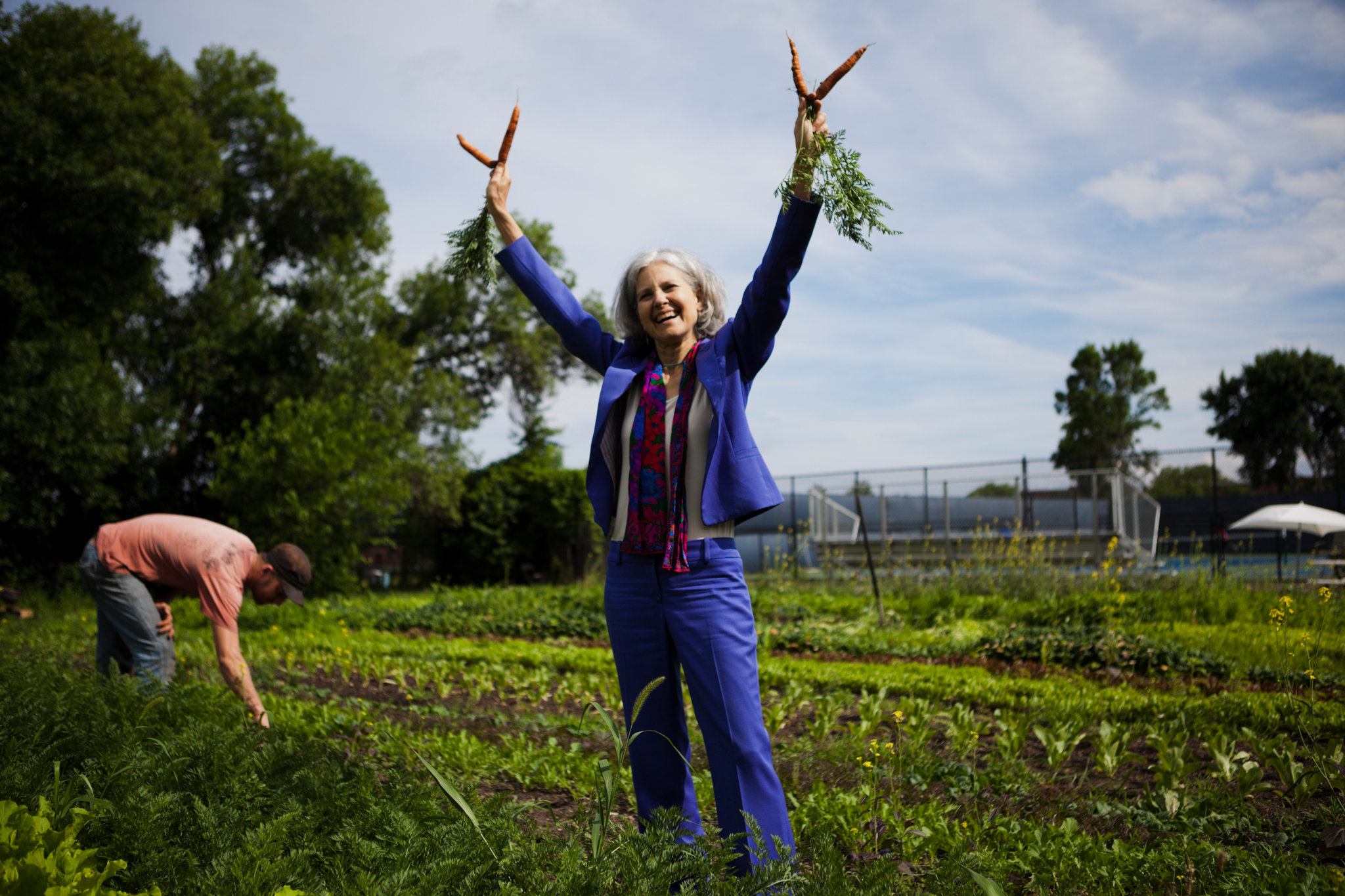 So if you’re like me you’re going to vote Jill Stein this election. Not because you don’t want Hillary Clinton to defeat Donald Trump, but because you’re living in a blue state, you had supported Bernie Sanders, and you don’t want to throw your vote away. What I’ve come to learn this political cycle is that very few Americans actually care about politics, and of those Americans that actually do care about the election, there are very few people who are educated on the policy positions of the major candidates and/or understand how the electoral college system works. For example, Hillary Clinton is polling (on average) 21%+ higher than Donald Trump in New York, meaning that if even if 10% of that sample decides to vote for Jill Stein, it has no effect on the outcome of the election (Clinton still gets the same number of electoral college votes). 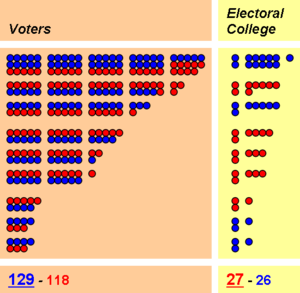 The reason it would matter though is that if Jill Stein gets 5% of the popular vote (not electoral college votes, which follow a winner-take-all system) the Green party would be eligible to receive ~$20M in federal funding. Now that may not seem like a lot when each party spends $1B for a presidential election these days, but used strategically it could educate that large set of people that don’t follow the news, politics, etc. and only perk up during the presidential election season (and they might watch a YouTube ad and say “hey, that seems like a reasonable use of my tax money!”).

So what are Jill Stein’s positions?

2 – Universal Healthcare (everyone gets healthcare regardless of income)

5 – For reproductive rights more so than any other candidate

6 – Wants to fight wealth inequality (Hillary has said the same but I think has a track record against that), proposed a 0.03% transaction tax to fight high-frequency trading

8 – Raise taxes on the wealthy substantially

9 – many more progressive ideas around the environment, jobs, etc.

Now given that sampling of her policies I’m sure people could say “the devil is in the details” (which is verbatim what someone told me and I thought it was an interesting phrasing until I saw the John Oliver segment). I don’t know why people don’t push candidates that oppose drastic measures to save the planet from sea-level rise don’t look at those same details (which are all over scientific literature, documented evidence that if we don’t eliminate fossil fuel usage we will enter a period of sea-level rise, drastic storms, and trillions of dollars in damage). But anyway, if you haven’t seen the piece yet, John Oliver did a smear job on Jill Stein…

For the purposes of this post, you can fast-forward (skip over the joke candidates that set the stage for the smear job) to 4:28 when, for about 10 seconds, he actually talks about why Jill Stein might be an appealing candidate. And then the smear…

So 2 and 3 are apparently deal-breakers for most people but Stein, who has been a doctor for decades, IS NOT AGAINST VACCINATIONS!! http://www.snopes.com/is-green-party-candidate-jill-stein-anti-vaccine/

As for 3, I don’t know that you can fault someone for saying that the 9/11 commission left A LOT of unanswered questions. When the co-chairs of the commission write a book 2 years after the event and say that they were “setup to fail” given that didn’t have enough funding or time to do their investigation, it seems to suggest we should have or should take a closer look at one of the worst terrorist attacks in our history.

Also, it’s interesting that a redacted 28-page portion of the 9/11 commission report we only recently got access to in July 2016 showed that at the time they knew that government officials in Saudi Arabia were supporting terrorism. Likewise, Hillary Clinton also said in an e-mail that both Saudi Arabia and Qatar’s governments are funding ISIS, so I don’t think it’s that strange that it would have been nice to know more about 9/11 (I’m sure if you asked people on the street they would have NO clue where the hijackers were from, let alone that 15 of the 19 hijackers were Saudi Arabian citizens).

While I get that 2 and 3 then give ground to crazy people that don’t want to vaccinate their kids and believe 9/11 was an inside job, I don’t think that if you take the comments at face value they are bad.

So to get to the “Jill Stein’s #1 issue” even though I’d say her #1 issue is probably clean energy or healthcare, erasing student debt with quantitative easing (QE). I get that a lot of people are quick to say “it’s can’t be done” (which it could), and it’s true that it would be very politically difficult. That said, QE is no magic trick, it’s just printing money. After essentially creating money, the Fed could then use that created money to pay off debt (like they did during the crisis), except this time instead of taking bad mortgage loans they take on the student debt. So it’s 100% possible (hard politically but not impossible) that QE could be used to erase student debt. This has been what Jill Stein has said time and again.

The real crux of the argument that makes sense is that “The president doesn’t have the authority to do that.” Well, the president really shouldn’t have the authority to do a lot of the things that they have done over the years, but somehow those things still happen (warrantless surveillance, suspension of habeus corpus, etc.). So yes, the president can’t just print money, I don’t think that’s what was being argued by Stein. I think the argument is that some group of people decided that the US government should bail out the big banks to save the economy, they absorbed trillions of dollars in debt, and in the end the banks remained solvent. The same decision could be made on behalf of students, an investment in our future.

So while Jill Stein’s position of absolving debt has a low chance of happening in this political environment, the real issue to me is WHY? Why is it the case that tens of millions of Americans are struggling to pay college debt when 50 years ago this was unheard of (and is still unheard of in most of the world)? I think a president Jill Stein or a president Bernie Sanders would be dealing with these issues and asking who are the roadblocks to legislation that a majority of the American people want. I’d hope that they would use their high office to educate the American people and let us know why too. If we know why the things that the majority of the people want “can’t” happen in a democracy, then we should change the laws so that those things can (that, after all, is the supposed to be the point of a democracy).