The War On Normal People First off, I want to say thank you to my wife Jenny. She’s a corporate lawyer and she’s Chinese and she really seems to care about the American people. Other than that I don’t know that she has much in common with Andrew Yang, but she did meet him in 2018 which is why I have a copy of his book, SIGNED no less 🙂 (as a rule I generally don’t buy books based on politicians, although I did buy The Art Of The Deal once for a friend). 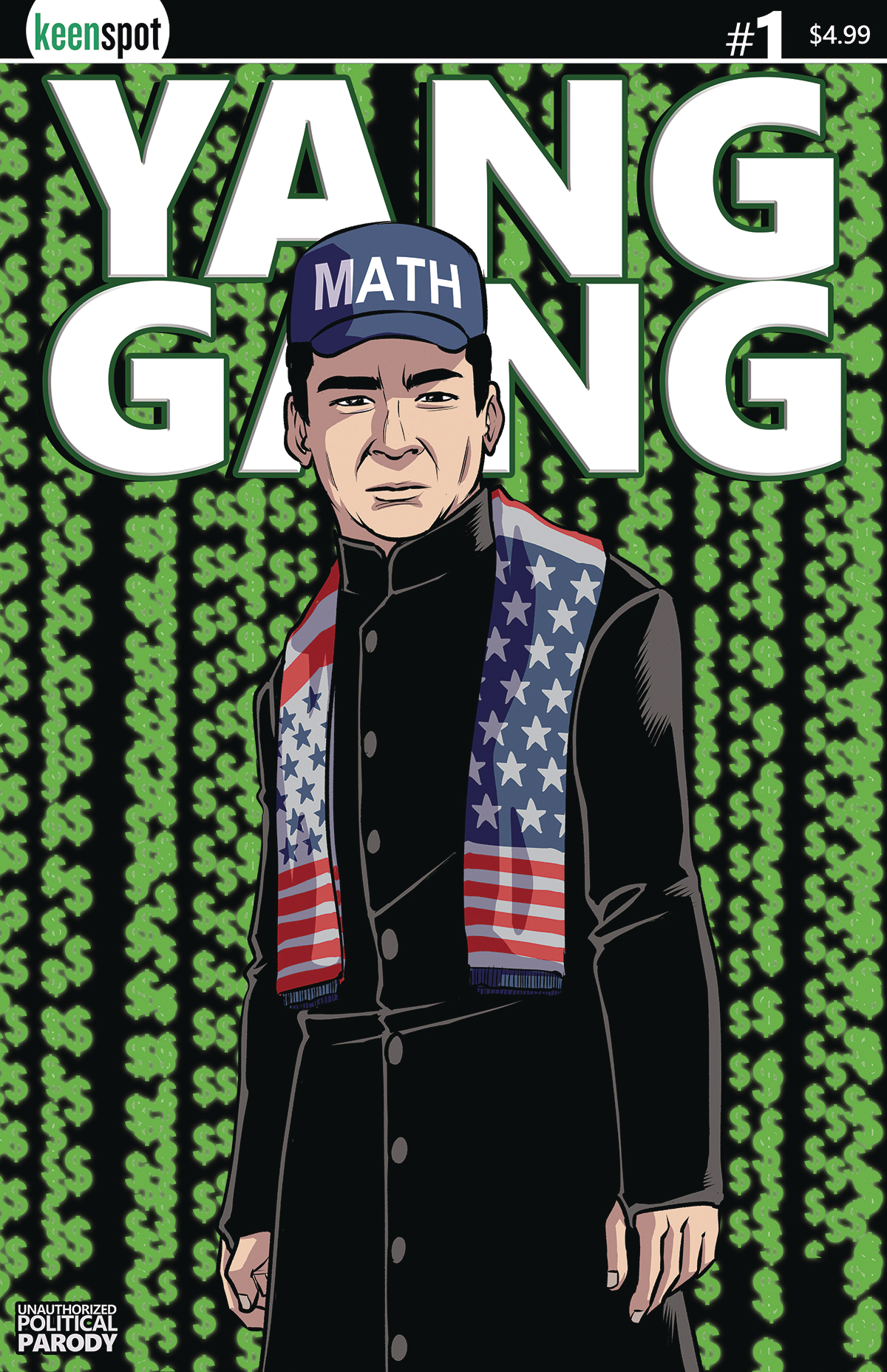 I liked the book, I think his style of speaking casually, following almost every point up with hard numbers (#math y’all), and oftentimes relating what the numbers mean. For example, he’ll talk about the rising cost of education. He won’t just say it’s going up he’ll give a year with a number (like, college in 1975 cost $5,000 on average adjusted for inflation, in 2014 it cost $25,000) or he will just give a raw percentage (like, 20% of the jobs in our country are in retail and 85% of these will be automated in 10 years), and relating a lot of his points to his own life so that you know where he’s coming from.

Things I didn’t know about Andrew Yang before reading this book:

I think the book made me appreciate Andrew Yang more and recognize that he understands a lot of the problems in the United States. He spent I would say 70% of the book talking about problems where I agreed with his assessment almost every time and 30% of the book talking about solutions where I agreed with him maybe 70% of the time, but there were reservations I had.

Problems with the book:

Again I think he does a good job of outlining the problems that America faces and puts particular emphasis on technology displacing workers (something MANY overlook he focuses on like a laser). He understands that the country is broken, mainly in the way that “normal people” haven’t gotten a wage increase since the 70s, because businesses didn’t need labor in America (i.e. outsourcing) and shipping things got cheaper (air transport, globalization, opening of China, etc.). Actually those 2 reasons aren’t mentioned in the book (Richard D. Wolf often cites them and I think they are good reasons) but Yang nails the problem and recognizes it as a bad thing.

Mostly the book can be summarized as below:

Technology good, people good, policy bad, fix policy or technology (while good) will DESTROY PEOPLE, I have some ideas (social credits, UBI, Medicare for all)

And this is part of the problem, or rather the solutions are the problems (for me) with the book. Like, UBI as an answer, especially a UBI of $1,000 a month, is OKAY but not really. For one, it’s good for a lot of people, I agree. I think it doesn’t go far enough in that his idea is if you have a family of 2, you’ll make $22k a year, or just enough to be at the poverty line. I get that could be a start but the major problems are… 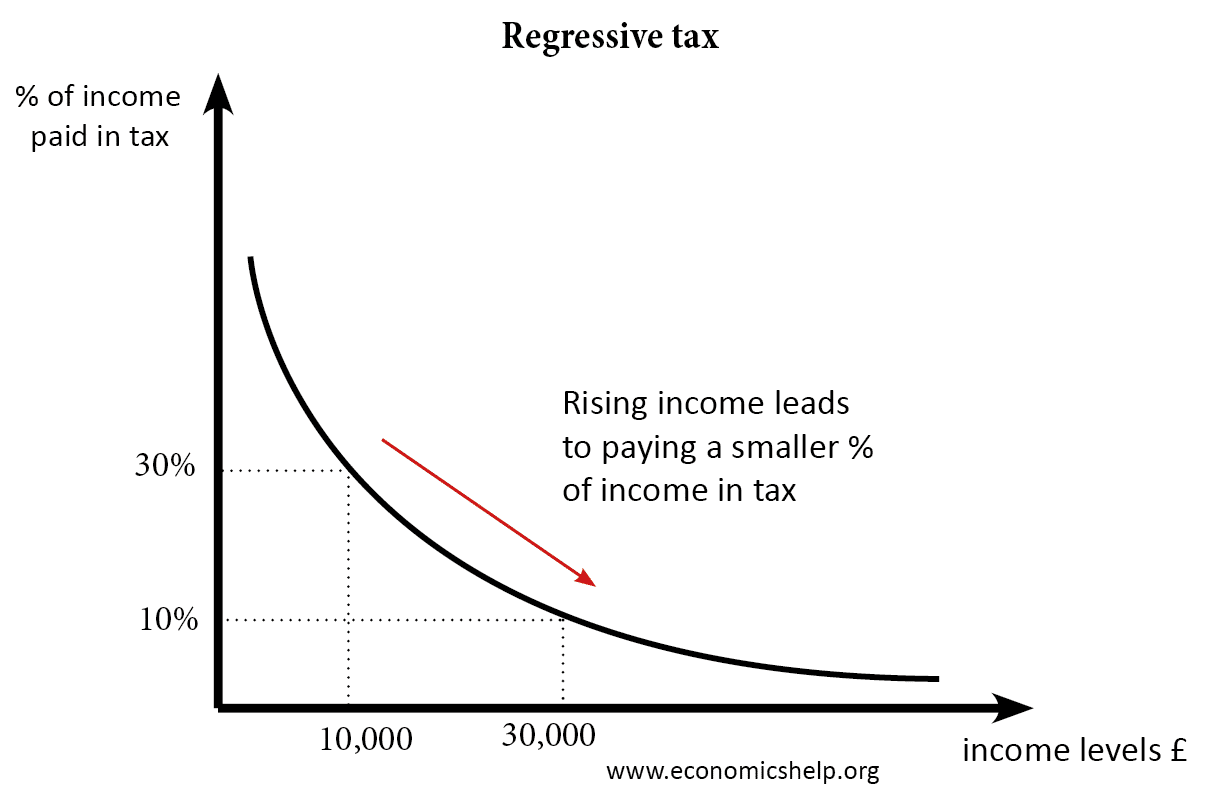 Aside from those two BIG issues, I think I generally agree with him. The major point of the book is that we need to fix our policy in terms of people left behind by technology. The sad part is that a lot of people won’t have jobs but…the great part is we won’t HAVE TO HAVE AS MANY JOBS.

This is one thing that most people fail to recognize. When we have less work to do, it’s not that we should fire tons of people so that the few working people can work a lot and earn a lot, we should instead have more people working for a LOWER AMOUNT OF TIME. Like, take 10 million people and tell them, “Congratulations, we will pay you the same wage but you now work 50% fewer hours!” and then we employ another 10 million people and say “Congratulations, you will be paid the same wage as these other 10 million people and work the same (50% fewer) hours!” The idea is that we take the work that needs to get done and reduce the amount of it that needs to be done by certain people so that others can then join the labor force.

Additionally, I think the idea that we should just sort of “write off” a lot of the workforce and assume they can survive on poverty wages is interesting, but not that satisfying. I think we should either raise that wage AND/OR try to organize people into doing jobs that need to be done. Like, clean up our parks, help to keep streets free of crime by organizing sports leagues, have people help to categorize things online or train machine learning models, train those that can learn in trade skills that are needed.

In conclusion I think the book was good, I will still be voting for Bernie over Andrew Yang just because I feel like Bernie is less likely to be corrupted by D.C. (I mean, he’s been there for this long and they haven’t corrupted him yet, aside from his friendship with some people). Andrew Yang gave me the sense that he’s rubbed elbows with a lot of venture capitalists and could be swayed to try something “cool” even if it hadn’t really been tested or might be a terrible idea for poor or working class people.

Leave a Reply to Not Pat Cancel reply