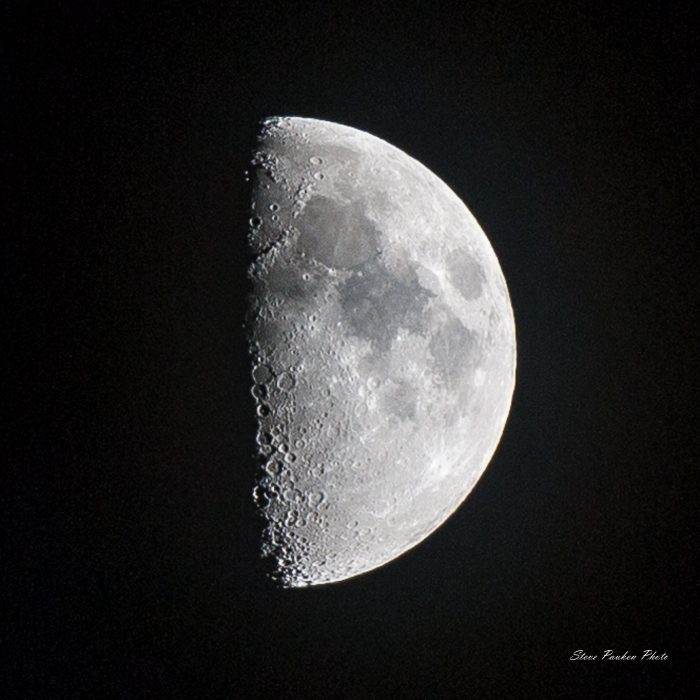 As I was walking to the car just now I noticed the moon. It’s half full. I saw it and thought about how I view a half full glass as half full. A-glass-half-full kind of guy, that’s me. I’ve always been open, extraverted, dopaminergic (i.e. what’s next? let’s goooooo), but just thinking about it calling a glass half full just makes sense. You never say something is 3/4 empty, or rather, it doesn’t make sense to focus on what isn’t there. On a deeper level, humans have foresight and can foresee things that MIGHT happen, but most (almost all) of those things won’t happen. It’s better to recognize that, not worry, and be more animalistic in terms of simple stimulus/response. Like, if you want something, work for it, sure, but recognize that not getting what you think you want is actually the most likely outcome. Maybe you get more (optimism)!

To take the inverse, when we look backward, we’re often more upset over things that might have been. Again, this is stupid, there are an infinite number of things that could have happened, rarely do people look back and see the “empty” aspect of things (in this inverse, the empty would be the horrible things that you don’t regret, but don’t even know that you dodged). Your kids stress you? Were they born with Down syndrome? Were they born blind? It’s possible they were, but do you stop and think about how lucky you are (not unlucky that you missed the positive 1% chance)?

Stoics, Epicureans, Taoists, many others all preach on the “natural” way, and maybe to simplify things, think of “natural” as average. It’s usually looked down upon, but being a part of it isn’t bad, it’s normal. You get what I MEAN.