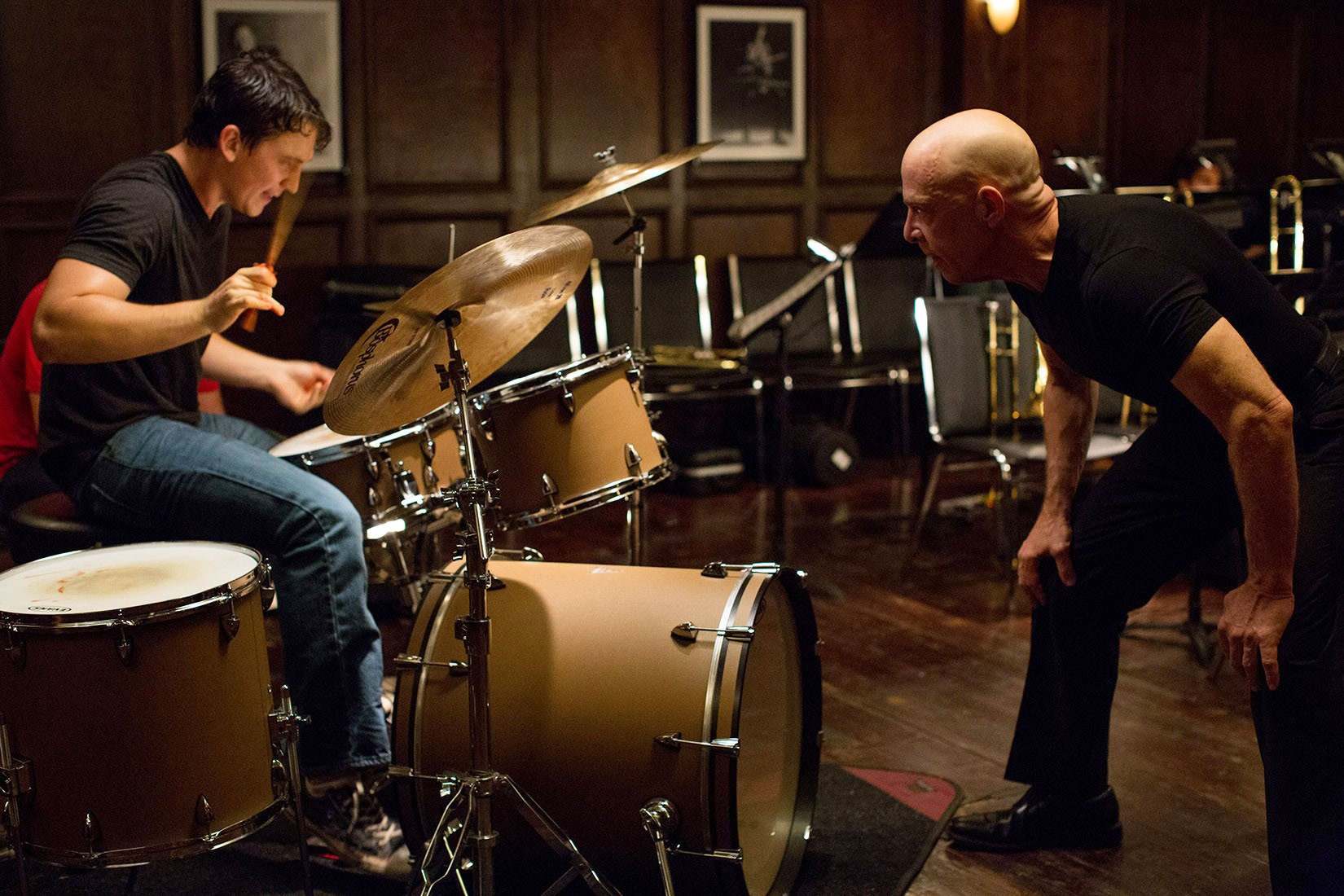 This will be a short one but I remember discussing this at Ben’s housewarming party. It’s a movie that was recently free on YouTube and I watched it again. The first time I saw this movie I thought the ending was left ambiguous (or rather maybe I remembered it that way?). The way the lead character and his music teacher are constantly struggling it’s almost like you’re never truly believing if the main character is a GREAT drummer or not (like he wants to be). Certainly the main character is good, but is he great? The true test according to the movie is that a GREAT drummer would be able to undergo anything and still be great. Like, if you put a piece of metal in fire, the fire might burn away some other stuff but the metal will remain. That’s the point of the movie and that’s what the main character wants. At the end it seems like they are still messing with each other but watching it again it’s pretty obvious that’s not the case.

That’s the ending, it’s happy. The student and the teacher both recognize (and the teacher smiles genuinely) that the lead character is, after all this hard work and dedication, a true genius talent of drums.